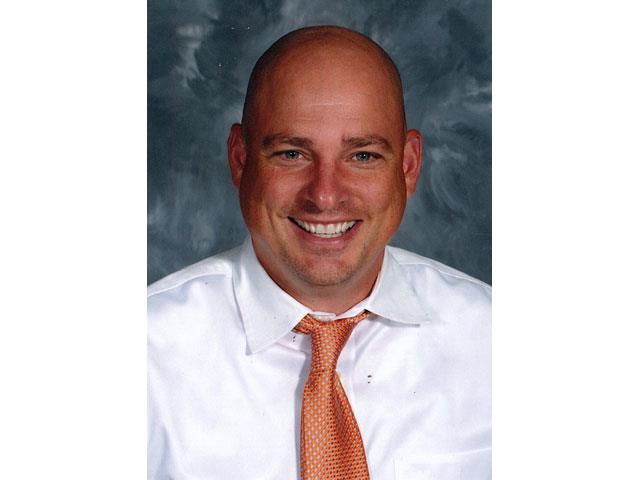 The school supplies needed for my class are fairly basic. Students should have a folder or binder to keep all lecture notes, reading sources, and instructional sheets in. AP students are reminded to have summer reading completed by the first day of school. Students should check calendar for the weekly assignments and lessons, especially when absent. The lesson plans will be updated weekly. Tests, quizzes, and homework are in all caps and are listed under homework. Parents and students are encouraged to e-mail me with any questions or concerns. We are going to have a great year!

Prior to entering the class for the 2020-2021 school year, it is expected that students have a basic working understanding of the American Constitution. To do so, students will be required to purchase AMSCO® Advanced Placement® United States Government & Politics 2019 Edition.  Students are asked to read the body of the original Constitution (pages 628 - 637), as well as the Introduction (pages 1 -21). Using these readings, and additional research if necessary, students should be able to identify and explain the following concepts: